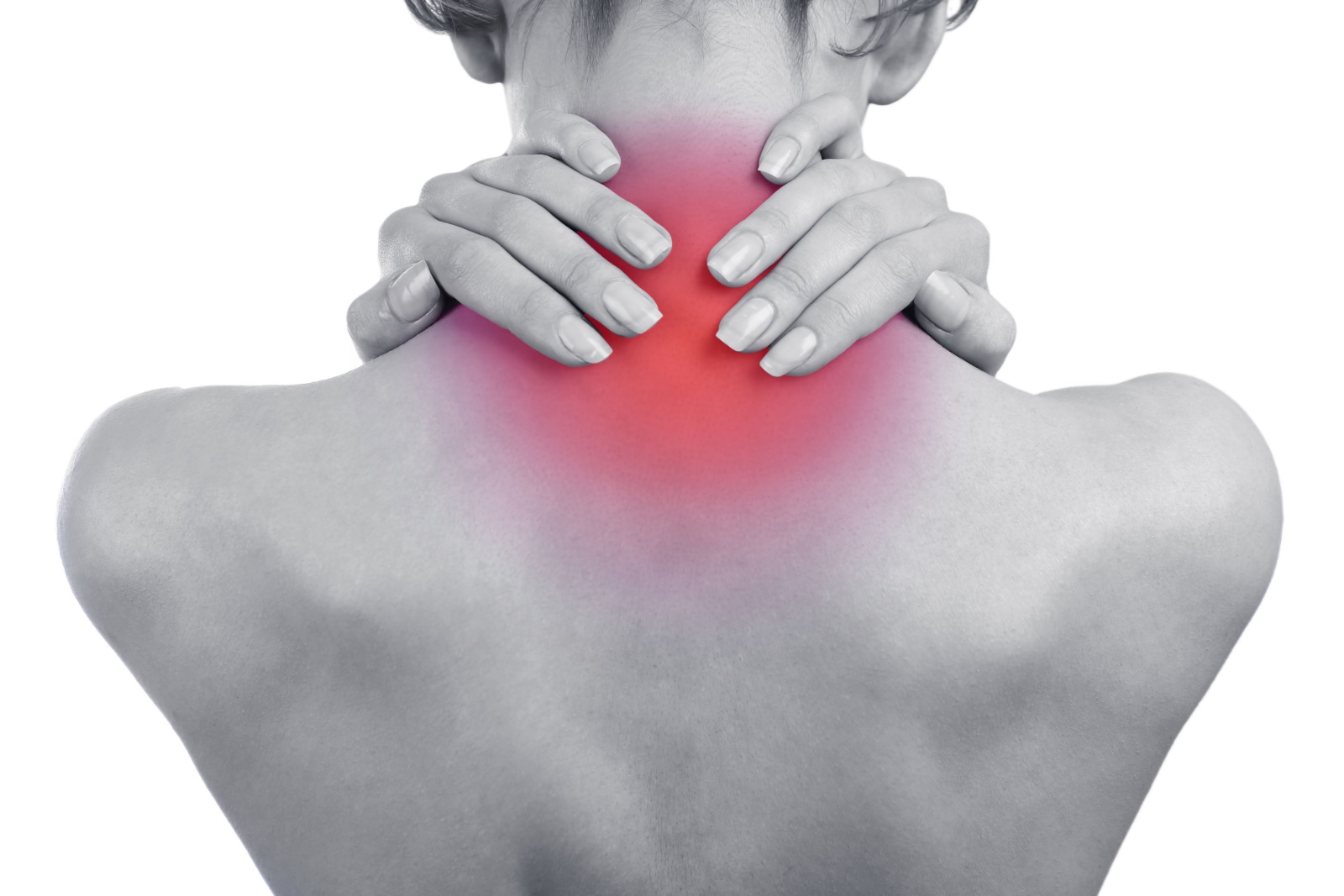 The Fibromyalgia and Massage course is designed to provide a massage therapist with a thorough understanding of this highly variable syndrome in order to provide the best care possible to their clients. This course will help massage therapists deal with fibromyalgia clients by learning all about the condition and learning specific techniques to include in a session.

The objective of this course is to provide the background and framework necessary for a massage therapist to design a customised management plan for each fibromyalgia client. A crucial element of a treatment with a fibromyalgia client is assessment, application and re-assessment. Through evaluation of a client’s symptoms, a practitioner will choose to apply certain massage techniques and may offer referrals for specified complementary therapies. A thorough understanding of fibromyalgia helps develop the therapist’s compassion, confidence and vision to effectively relieve its symptoms.

Click the below buttons to choose the payment of your choice and enrol today!