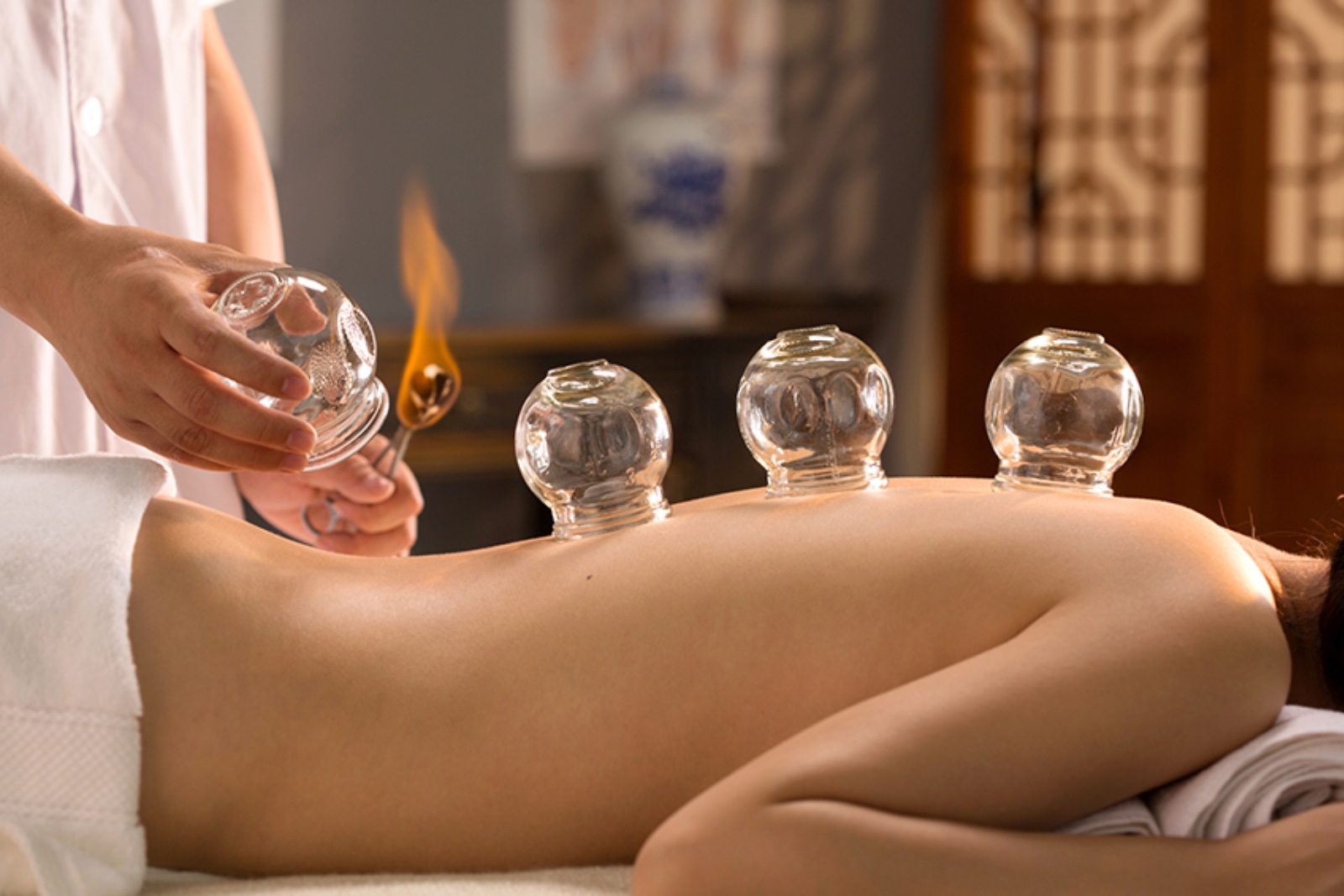 ​Fire Cupping is growing in popularity thanks to celebrities and sports men having such treatments for soft tissue dysfunctions or simply for the detoxification and health benefits.

If you are already a L3 qualified massage therapist then why not add extra talents to your skill set? This one day CPD certificated course allows you to add an extra treatment to your pricelist. 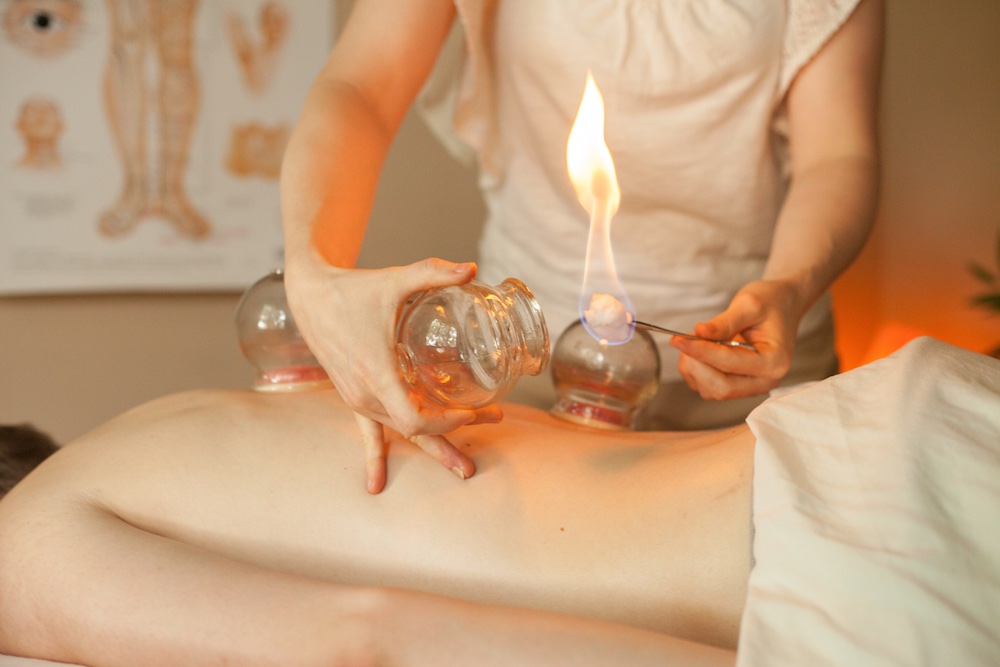 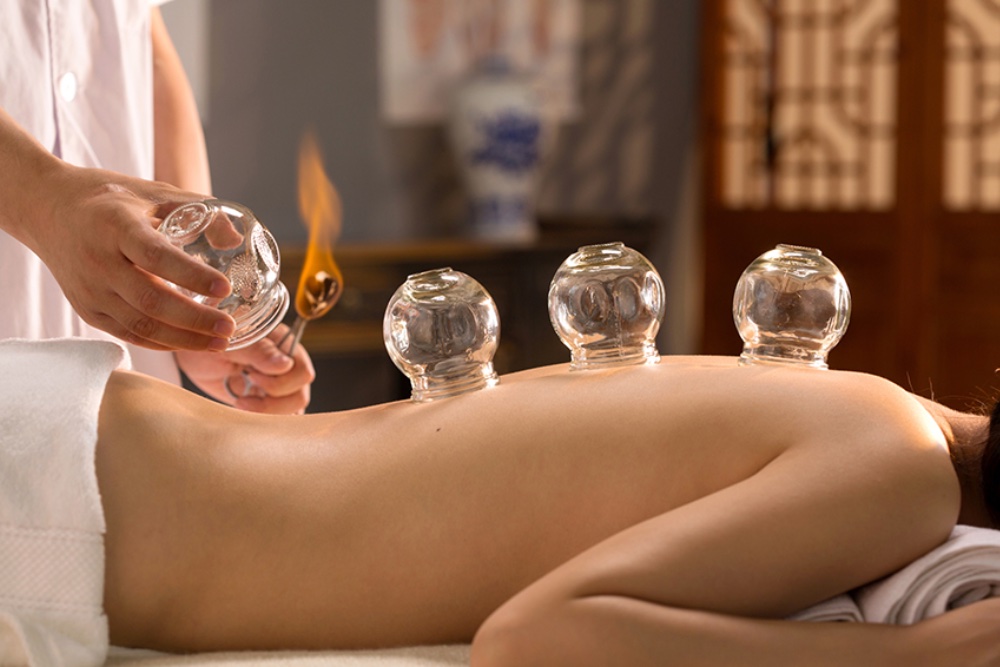 Click the below buttons to choose the payment of your choice and enrol today!